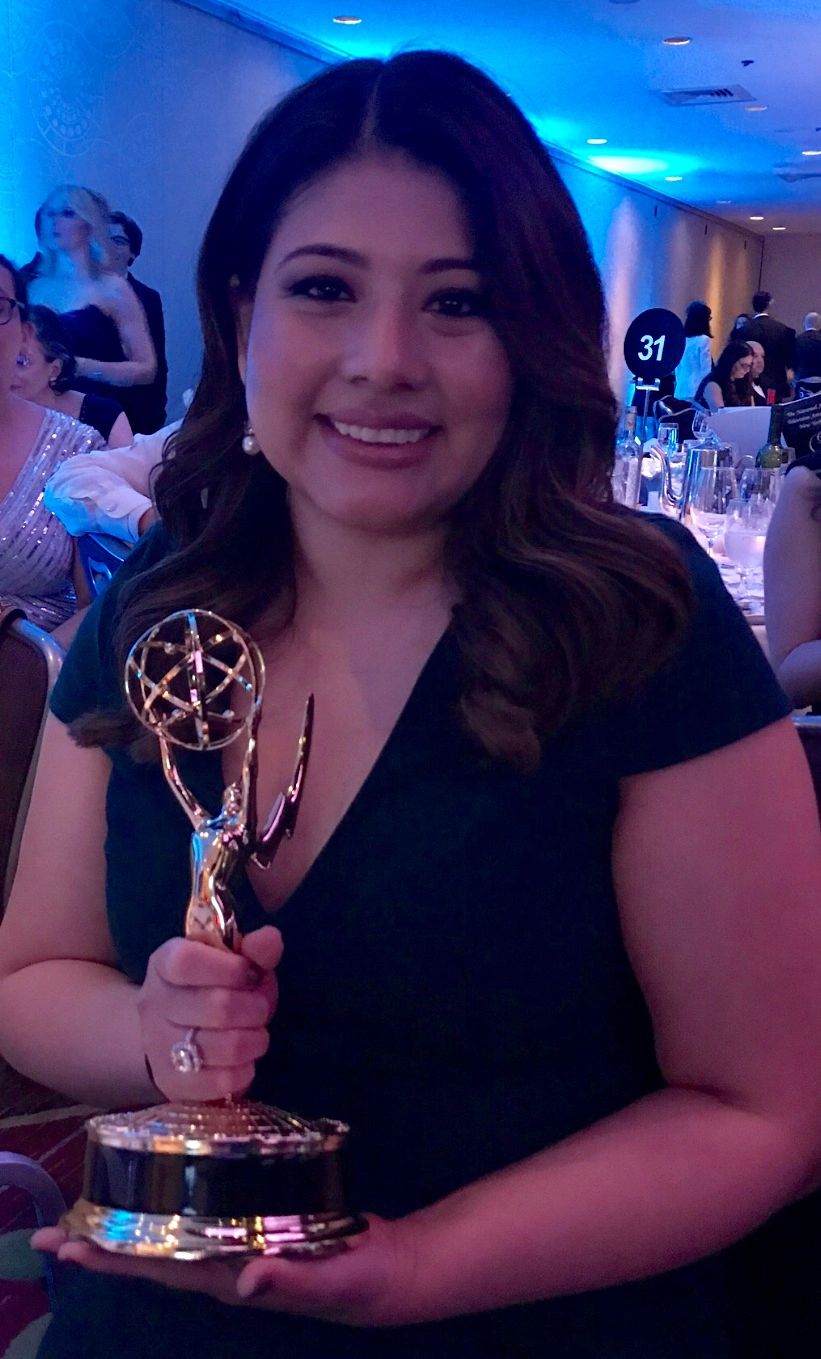 Liz Muentes is an Emmy Award Multimedia Producer/Journalist with over 10 years of experience in the television industry.

With her experience in production she has a general understanding of what it takes to make a successful program.

Liz began her career at WNET- the nation’s largest PBS member station, where she produced and oversaw pre-production through post-production development of various programs, such as news and politics, business affairs, the arts and science and technology.

Currently, Liz is a Digital Reporter/Producer at News 12 where she works on lifestyle and human-interest stories and has her pulse on the latest music, arts, restaurants and local spots in the New York Tri-state area.

This position has placed her in an environment that demands extraordinary energy and unconventional creativity.  The excitement of reporting and storytelling had inspired her to pursue opportunities in journalism.

She's passionate about this medium and its power to broaden horizons and impact communities in positive ways.

Her Passion for Television began at St. John's University where she was a member of WRED-TV, the TV Club on Campus and was a Host and Production Secretary for the weekly TV Show "Eye of the Storm".

Liz Muentes has a Bachelor of Science in Public Relations '09 and a Masters of Science in International Communications '11 from St. John's University.